← more from
DVL Recordings
Get fresh music recommendations delivered to your inbox every Friday.

Beyond The Last Light 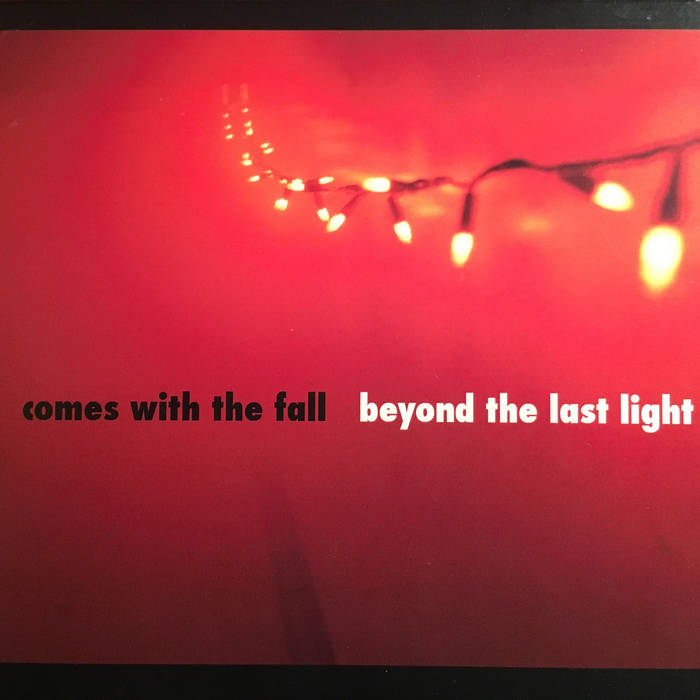 Just who was that man who fronted Alice in Chains so surprisingly well during the group's reunion performances of 2006? That would be William DuVall, who in addition to lending a hand when needed to his friend Jerry Cantrell, also fronts another band, Comes with the Fall. Their 2001 full-length debut, Year Is One, largely fell under the radar despite receiving accolades from the likes of Rolling Stone magazine, and six years later, the group is back for more with Beyond the Last Light. Unlike some bands that merely try to find a replacement singer who is a carbon copy of the original, DuVall's vocals bear little resemblance to Layne Staley's. But that's not to say that DuVall doesn't posses one heck of a voice, which brings to mind a more agro Ian Astbury at times, especially on such tracks as "The Last Light." Musically, Comes with the Fall certainly has a soft spot for the big riff thang (DuVall also supplies six-string in the band), as evidenced by the Kyuss-esque "Rockslide" and the Audioslave-ish "Pale Horse Rider." However, not all of Beyond the Last Light is aggressive: both "White Hot" and "Still Got a Hold on My Heart" manage to take the fury down a notch, and tread on melodic territory. Finally -- a rock band in the early 21st century that won't sound out of place on rock radio, but that you also won't be embarrassed to admit liking.

Produced by William DuVall.
Engineered by Jeff Bakos.
Recorded and Mixed, along with The Reckoning EP and several other songs held back in the vault, in 20.5 days between May and September 2005 at Bakos Amp Works, Atlanta.
Mastered by Stehen Marsh at Threshold Sound and Vision, Los Angeles 10/12/05.

Special guest musicians: Matthew Cowley - percussion on "Black Cross," Noah Pine - piano on "Still Got A Hold On My Heart."