← more from
DVL Recordings
Get fresh music recommendations delivered to your inbox every Friday.

The Year Is One 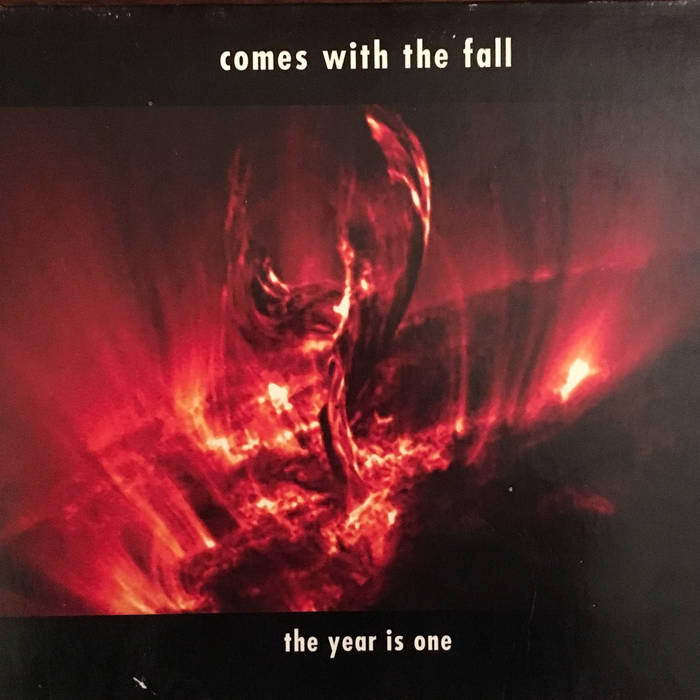 val_bourque It's hard to choose a favorite from this album. Every song here blows me to another galaxy. I live my life through music and lyrics and I just want to stand in front of these guys to hear all of it. I enjoy jumping right into the fire filled dungeon. It's where I seek the burn. 🖤 Favorite track: Take It Out On Me.

Comes With The Fall's second full-length album, "The Year Is One," helped cement their reputation as a force to be reckoned with in underground rock. The album garnered significant college radio airplay and press reviews, including this from David Fricke in the February 14, 2002 issue of Rolling Stone:

"NEW YEAR, OLD LOUD: The first hot tip for 2002 is a hard-rock delight that will make your head spin in reverse - to the late-Eighties dawn of Seattle and the Presence-era bloom of Led Zeppelin. Sounding like rap metal and bubble punk never happened, The Year Is One (DVL Recordings, CD) by the L.A. power trio Comes With The Fall is a record of vintage kicks: fat melodic riffing and heroically sung vocals. It's no accident that ex-Alice in Chains guitarist Jerry Cantrell has used CWTF as his backing band on tour. On their own, singer-guitarist-songwriter William DuVall, bassist Adam Stanger and drummer Bevan Davies actually sound like Alice unchained, firing up the thumping classicism of "Murder Scene" and "So Cruel" with wholly modern pop heart. "We're gonna hijack time/We're gonna raise the dead," DuVall promises in "So Divine," howling like an improbable mix of Jimi Hendrix and Deep Purple's Ian Gillan. Perfectly titled for an era of rebuilding, this is a great rock record for and about starting over."